My Heart is Full

My Cup of Tea: What Happens Now?

My Cup of Tea: What Happens Now?

A decade ago, when I was still a super senior in college (fifth-year level), I dreamt of becoming a Certified Public Accountant. Of course, it is engulfed in this dream that perhaps one day I will be leading the Accounting Department of an agency.
In October 2013, I passed the September 2013 CPA Licensure Examination. I passed the interview for a position at J&J and was almost to sign the contract as a finance compliance analyst for their Asia Pacific Region. However, my mother called me informing me that I was also hired as Accountant II at the Mindanao State University – Tawi-Tawi College of Technology and Oceanography. It was a crucial moment for me and my future. My mother really wanted me to come home to Twt because she was already sick. I gave in. I came home to Bongao in 2014 and started working at MSU TCTO in March.
It was a decision I had to make there and then. Although there was a bit of pressure from my mother, she would have agreed if I told her I would work in Metro Manila. In fact, I have been receiving numerous comments on why I am still working in this far-flung province when I could have carved my name elsewhere. However, in those years that I worked with MSU, I still can’t picture myself hustling in NCR. Perhaps, I was made for the province.
Five years from my entry to MSU TCTO, I became the head of the accounting office of a national government agency. One can say, it was a dream come true. But for the person that I am now, more than the ‘dream come true,’ it is my sort of paying homage to the university and place that honed me. It is leaving this world with a legacy and a good name that inspires me to get up daily and work twice as hard.
And as I sit here writing this with my laptop and tea on the side, I have been asking myself: “What happens now?”
If I say that my dream has come true, now, what?! Where do I lead my life next? Is this the dead end? Do I forge a new beginning with new dreams and aspirations? Do I tell myself to be contented and continue doing what I do? Currently, this has been a million-dollar question for me.
I am the type of person that is easily contented. One thing that I am never contented with, though, is my knowledge. This is probably why I am asking myself, ‘where to next?’!
And hopefully, this can be answered soon enough. 🙂 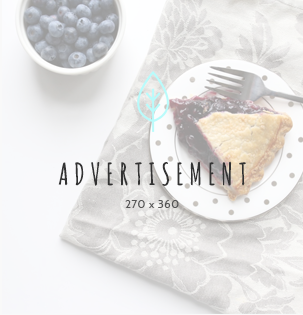